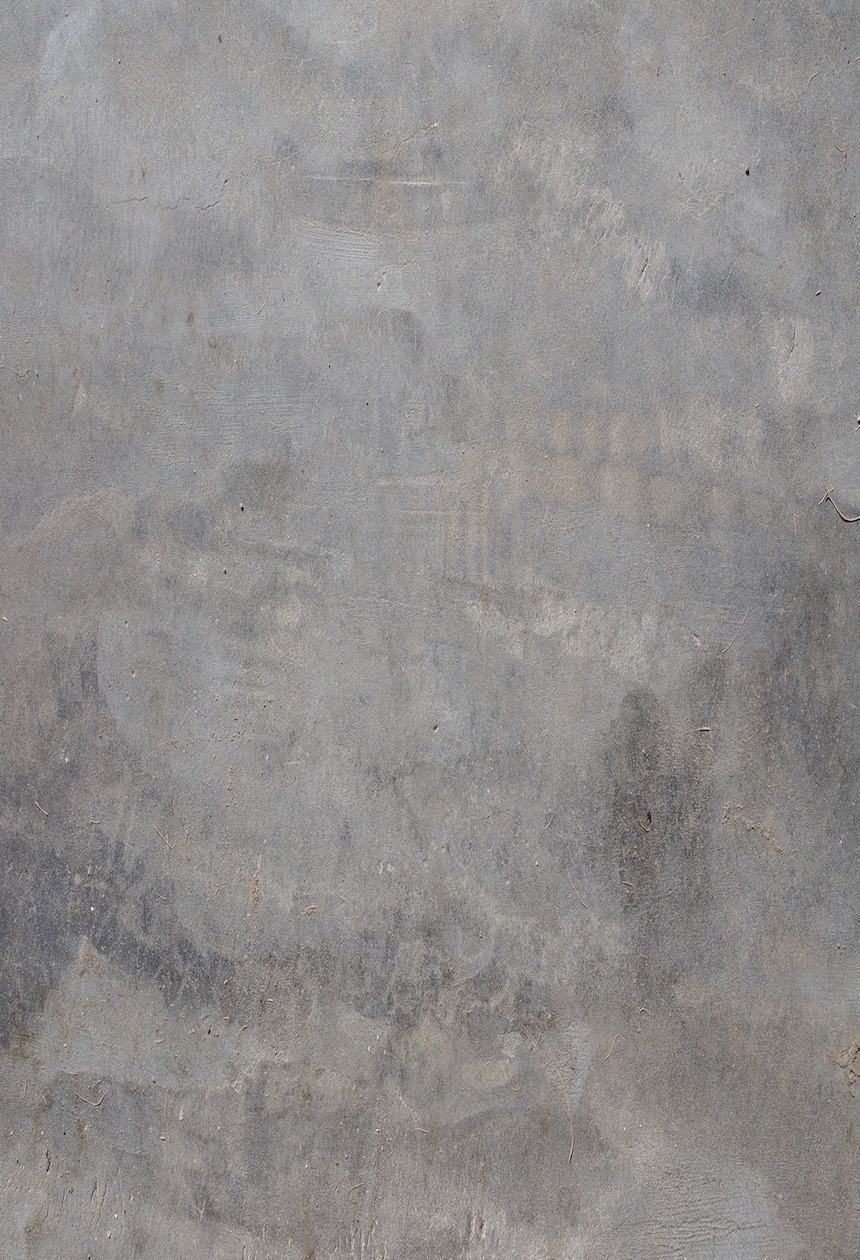 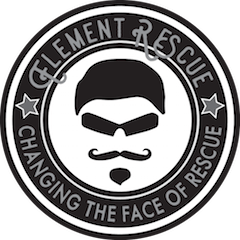 An “outlier” is basically that event, item, or thing found outside a normal Bell Curve.

Nassim Nicholas Taleb, basically describes an outlier in his book The Black Swan: The Impact of the Highly Improbable as, “...it lies outside the realm of regular expectations, because nothing in the past can convincingly point to its possibility.”  Taleb’s Black Swan book should be mandatory reading for anyone working in high risk / high threat professions.  For context, a Black Swan is any event that meets three criteria; 1) it is an outlier, 2) it carries extreme impact (positive or negative), and 3) in spite of its outlier status, human nature makes us concoct explanations for its occurrence after the fact, making it explainable and predictable.

We often find comfort in the tactics, techniques, and procedures that fall within the Bell Curve.  Why?  Because they are in our wheel house, and feel as though we have a certain level of mastery of those concepts.  Although it is vitally important to  be strongly grounded in the basics, it is usually the unappreciated outlier that sucker punches us in the jaw during an incident.  Not training and preparing for the outlier(s) produces overconfidence and blind spots within our response capabilities.  Using the same philosophy, incorporating outlier skill sets (often overlooked or misinterpreted) can  enhance our dynamic response exponentially.

Taleb states, “Black Swan logic makes what you DON’T know far more relevant than what you DO know.  Consider that many Black Swans can be caused and exacerbated by their being unexpected.”  This philosophy is very similar to what is found within HRO (High Reliability Organization) systems allowing them to compliment one another easily.

In closing the outlier discussion, I want to hit on two items Taleb discusses.  First, Platonicity (obviously referencing Plato).  Teleb defines it as...”Platonicity is what makes us think that we understand more than we actually do.  The Platonic fold is the explosive boundary where the Platonic mindset enters in contact with messy reality, where the gap between what you know and what you think you know becomes dangerously wide.  It is here that the Black Swan is produced.”  Next, and also very applicable to our discussion of active shooter events is Teleb’s view on ways to approach the phenomena.  “There are two possible ways to approach phenomena.  The first is to rule out the extraordinary and focus on the “normal.”  The second approach "is to consider that in order to understand a phenomena, one needs first to consider the extremes - particularly if, like the Black Swan, they carry an extraordinary cumulative effect.”

This is a multi-part series focusing on often overlooked first responder skill sets that have a direct correlation to decreasing mortality during dynamic events.  With events like Virginia Tech, Sandy Hook, and Boston, professional communities come forward with new tactics, guidelines, and acronyms.  Many of them useful to a degree, but unfortunately many are created in their individual paradigms and only relevant to the latest atrocity.

Here are a few examples:  (1) We have various groups within law enforcement giving collective opinions on tactics, then just accepting “whatever” as good medical practices without vetting the people or treatment modalities because that is “medical stuff”.  As a real world example, there is a medical director in a large midwest city that has his police officers believing tourniquets are irrelevant and useless for them.  (2) Then we have groups within the medical community (sometimes comprised of only doctors) giving collective opinions of what medical treatment modalities must be emphasized and performed during these events, with little or no knowledge of the LE tactics and capabilities.  (3) We even have a few recent cases of fire departments writing their own SOP’s for Rescue Task Force (RTF) integration into active shooter events without ever even speaking with law enforcement.

When looking at active shooter incidents as a system, there are many processes within that system which contribute to decreasing mortality.  Although this response IS a law enforcement incident, there are many other responders who greatly impact the overarching goal...life preservation.  We not only can preserve life by applying tourniquets and hemostatics, but also by eliminating the threat, integrating efficient RTF’s, rapid asymmetric evacuation of casualties from CCP’s, and...wait for it... the first critical skill set performed by the first arriving LEO... breaching for access.

So when we form these working groups, there must be an internal checks and balance system.  We create this balance by having representatives from all the processes that will make up the system.  The obvious big three are, law enforcement, fire and EMS.  Usually included with the fire and EMS side is some strong medical direction. The medical directors make sure the responders going through the door have the equipment, training and protocols to support their mission.  The fire, EMS, and physicians also must provide the relevant medical training to law enforcement personnel on how to save casualties, one another, and themselves.  To take things to an even greater extent, we also have school administrators, teachers, school maintenance, and bystanders that become more processes within the school shooting response system.  It takes all these folks in the same room to create an effective response strategy.  It allows the cop to call BS on the fire departments strategy of RTF, if it isn’t realistic. It allows fire and EMS to inform LE how long it takes to bleed out from a 6mm punch to the femoral artery, so staging medical assets blocks away, may not be the best option. It will also facilitate the physician (educated in some TECC/TCCC data) to guide the Fire/EMS folks on the best treatment strategies for that specific AO.

The strides made by the medical community to weave items like TQ’s and hemostatics into the fabric of active shooter response deserves recognition.  But, to really make a difference, especially in a lock down situation, involving active violence in a school...it is the teacher who needs that equipment and training - like the TRAMEDIC kit from Griffin Logistics (BTW we have no financial relationship, it is just the best kit out there...).  We can all answer the question when it comes up on the slide...”how long does it take to bleed out from the femoral artery...?”  All together... 2-4 minutes.  So is there a potential population of injured kids that could bleed out even prior to our arrival, let alone moving to sound of gun, securing area for CCP’s, locating injured, etc.?  Yes.  So teachers as first care providers...?  Of course.  As a side note, back in the day I was curious to the 2-4 minute bleed out data, Thanks to Dr. Cain, he pointed me to the 1993 “Human Cardiovascular Control” paper by Rowel.  Good stuff.

So, by including all participants in our “SOP / SOG / TTP / Acronym building sessions”, we get more diverse (and needed) input from others who will be on the same scene interacting and we check the box next to “Sensitivity to Operations” and “Difference to Expertise”, two of the five components of HRO systems.  For those unfamiliar with HRO..learn it...live it...implement it.  San Bernardino Fire adopted it years ago, and it has now permeated throughout their system, much to the work of Daved van Stralen (they even held a conference highlighting HRO response to the active shooter incident last year).  So sensitivity to operations basically says that, if we work in the same operational space, even if I don’t do your job, I need to have fidelity on what you do to avoid unforeseen friction points.  Hmmm...sounds about right.  Check out our PodCast series on HRO’s with one of the godfathers. 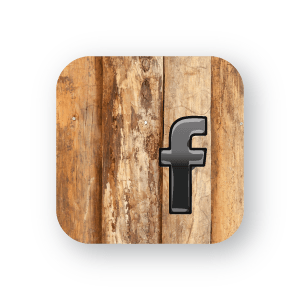 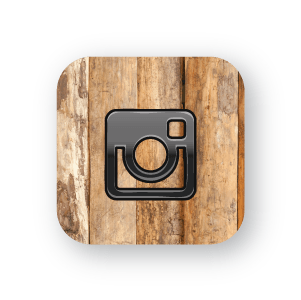 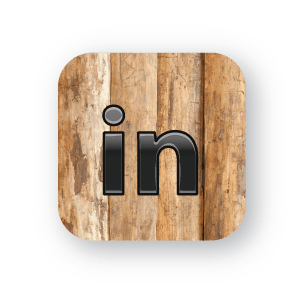 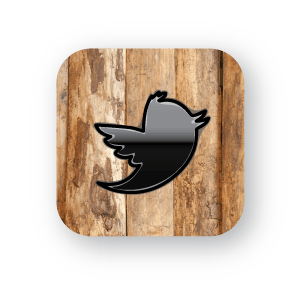 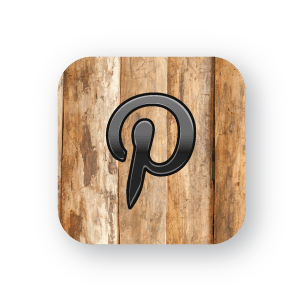